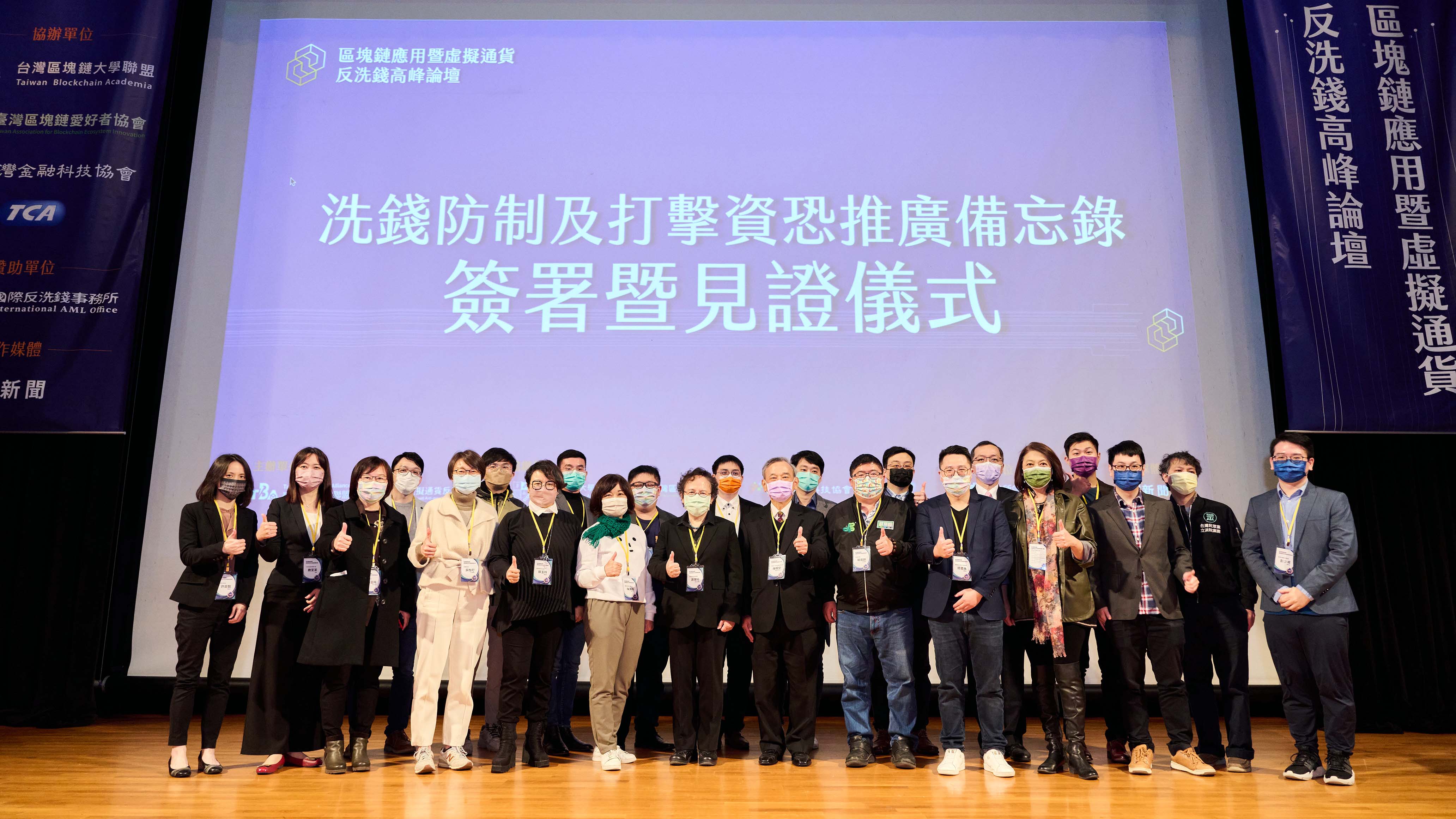 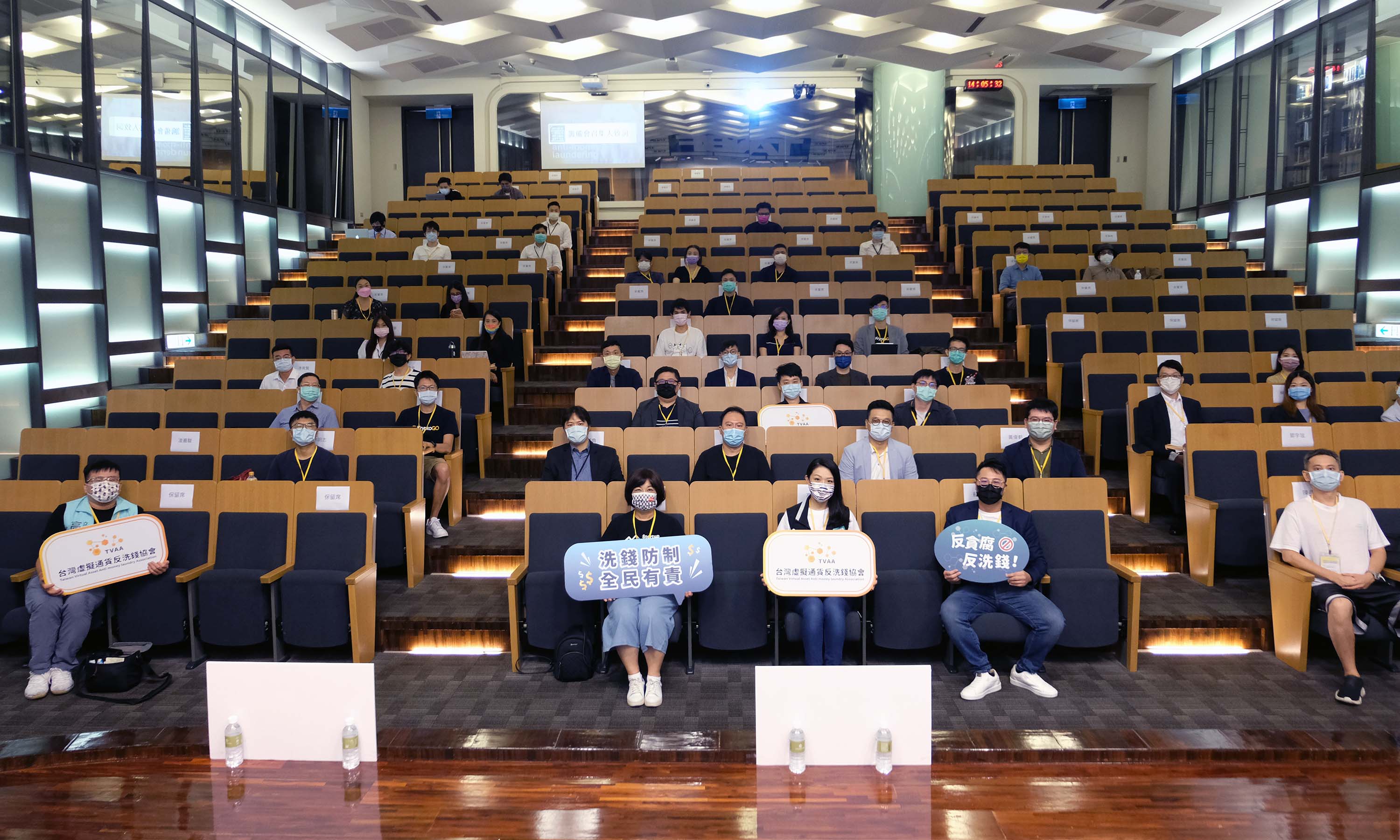 As one of the applications of block chain, virtual asset, as an emerging value carrier, has become prevailed world wide since 2008, which has a considerable impact on the existing industry and challenges traditional financial regulatory system. Inevitably, regulatory authorities in various countries launched to regulate and impose policies on virtual asset trading in order to mitigate the risks of the development of emerging technologies, among which the regulation of money laundering prevention is the most crucial.  On the other hand, in response to Asia/PacificGroup on Money Laundering (APG), on 7 November, 2018, Taiwan government enacted amendments to the Money Laundering Control Act, meanwhile, the term " virtual currency" officially appear in the law of Taiwan. On April 7, 2021, the Executive Yuan designated the scope of the virtual currency platform and transaction as financial institutions in accordance with Article 5, Item 4 of the LaunderingControl Act, which became effective on 1 July of the same year. This demonstrates the significance and determination of our government to anti-money laundering of virtual currency.

We gather all sectors of the industry, government and academia in Taiwan to promote the prominence of virtual currency AML.

We provide professional suggestions based on FATF and domestic AML guidelines, compliance and regulations.

We cultivate virtual currency AML talents, encouraging the acquisition of licenses, and cooperate with universities and associations to lecture related courses.

We actively promote international exchanges and cooperation, facilitating the exchange of AML knowledge and experience. 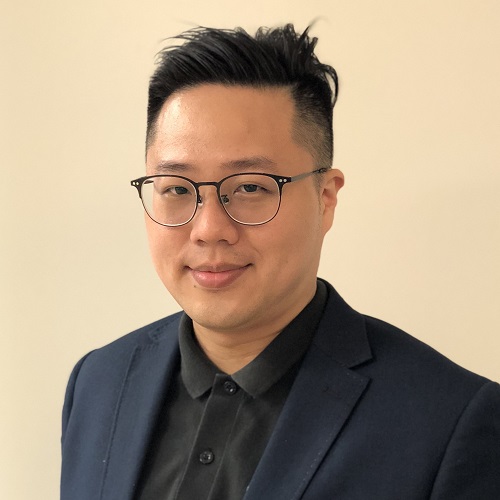 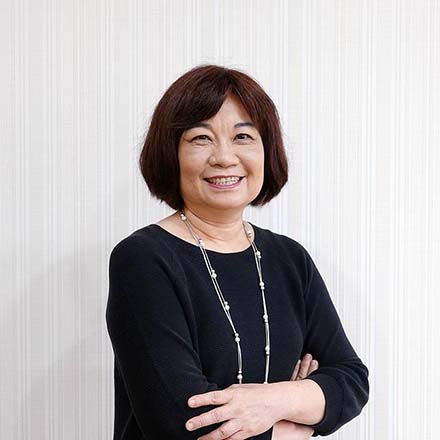 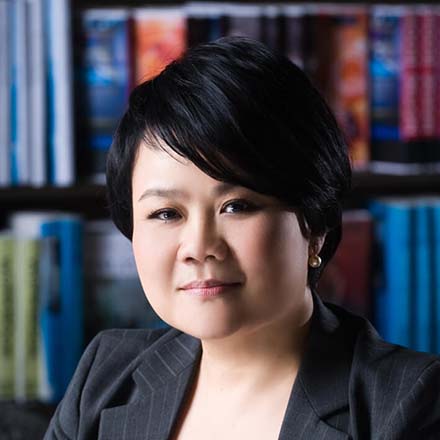 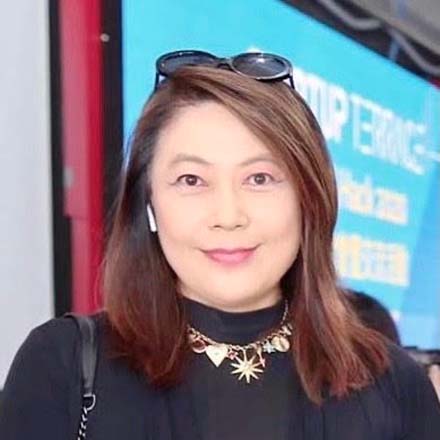 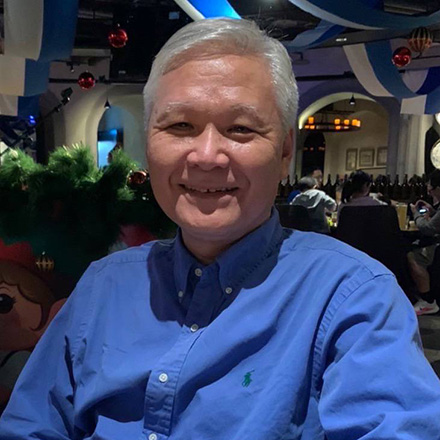 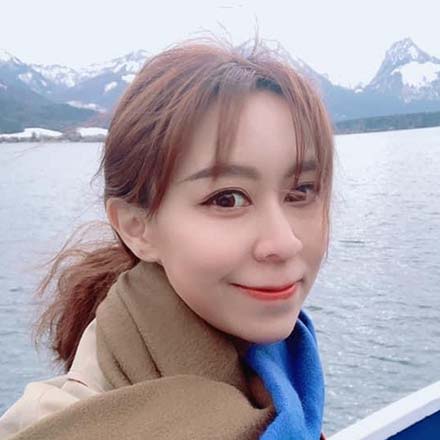 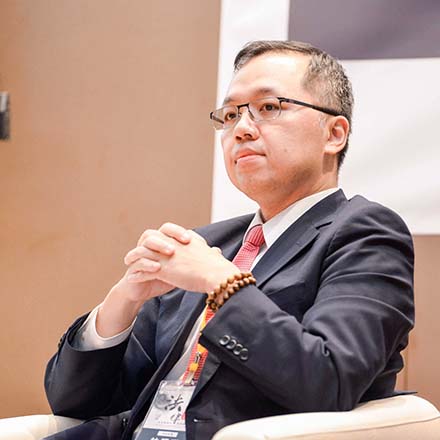 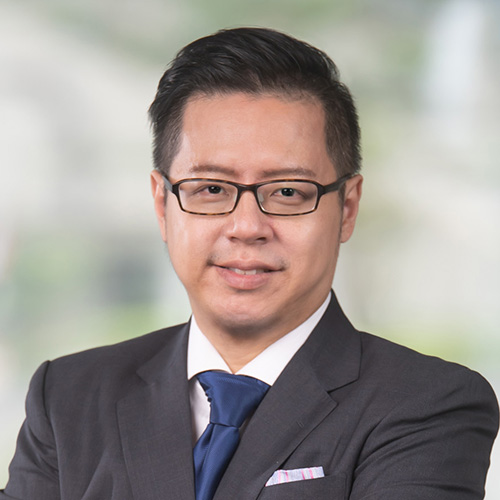 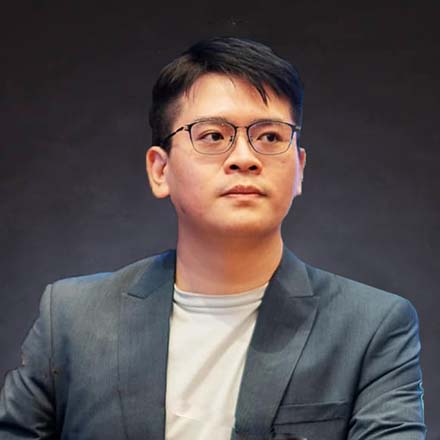 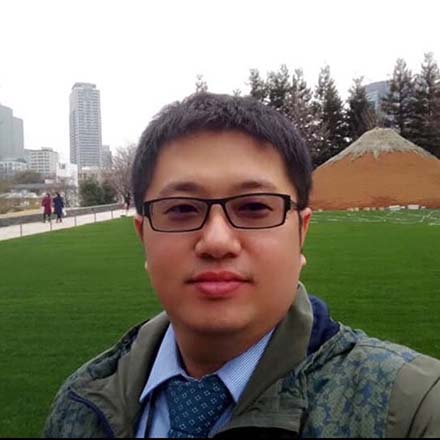 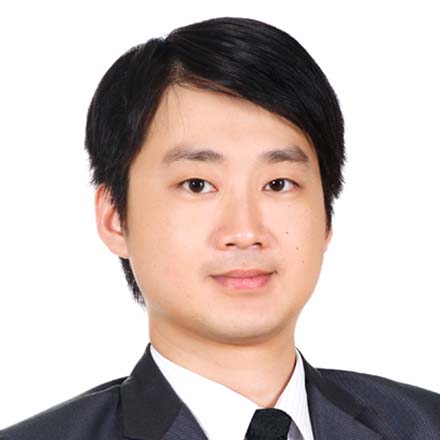 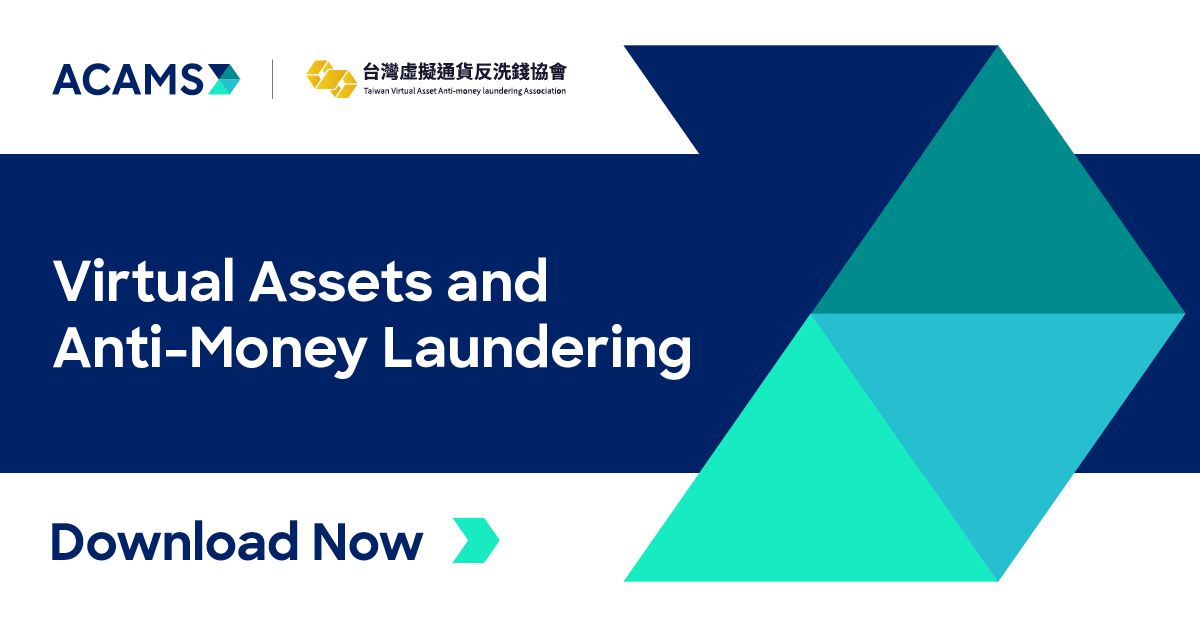 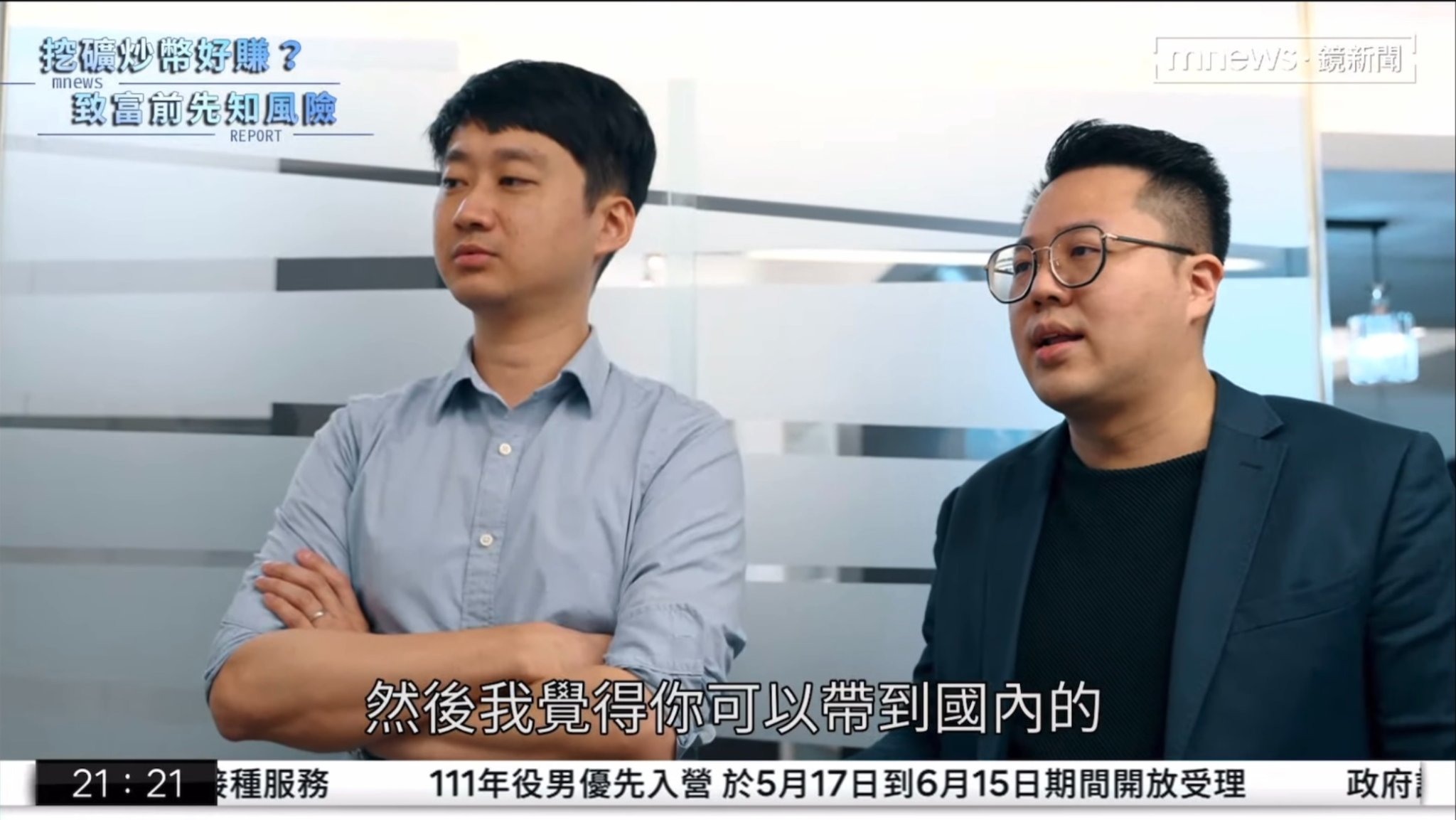 We invite articles from professionals to publish a magazine and periodical on virtual money laundering in Taiwan.

A quarterly seminar is held for industry, government, and academia.

We send instructors to lecture AML program at universities and colleges in Taiwan or host online courses to share AML concepts and knowledge. 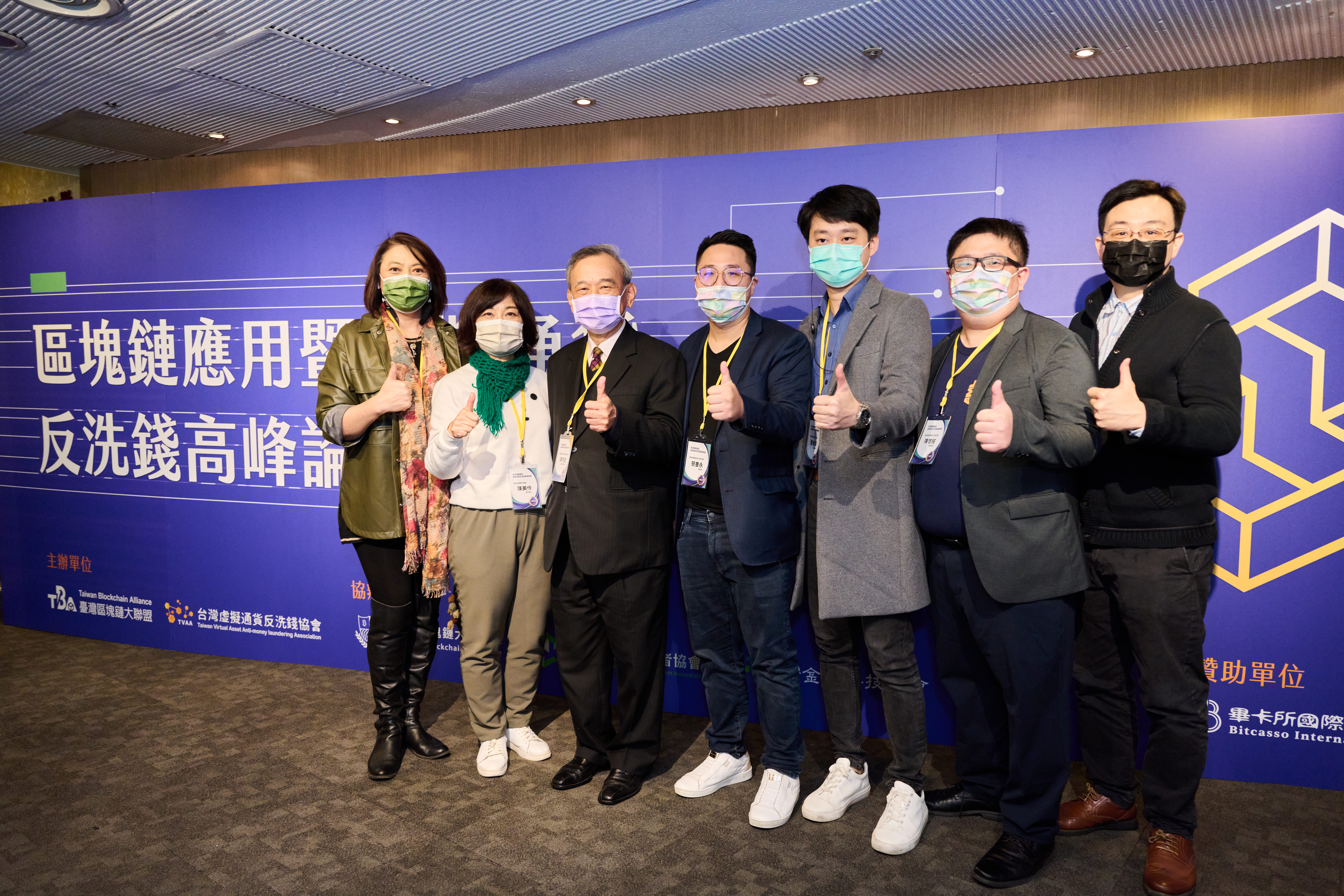 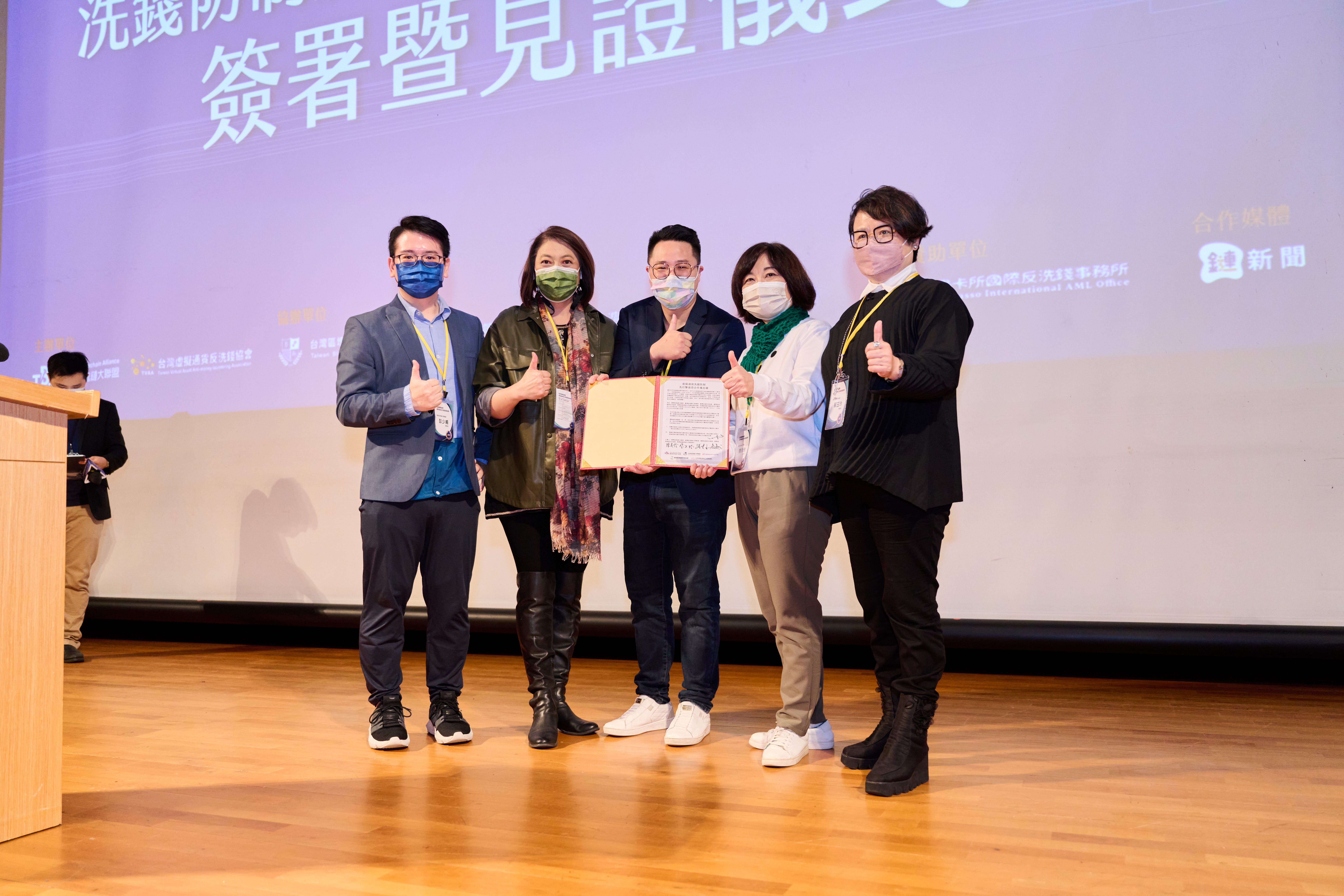 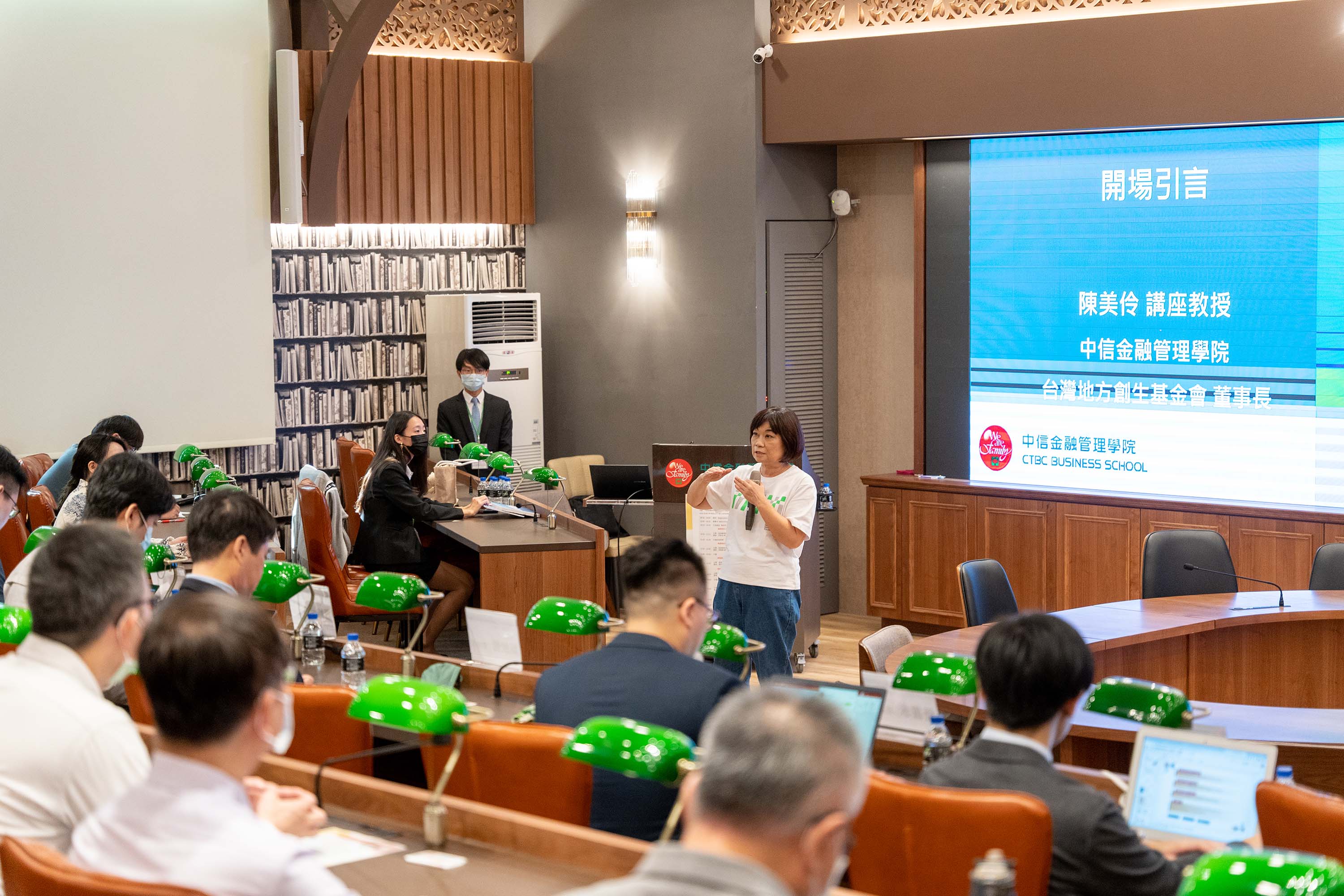 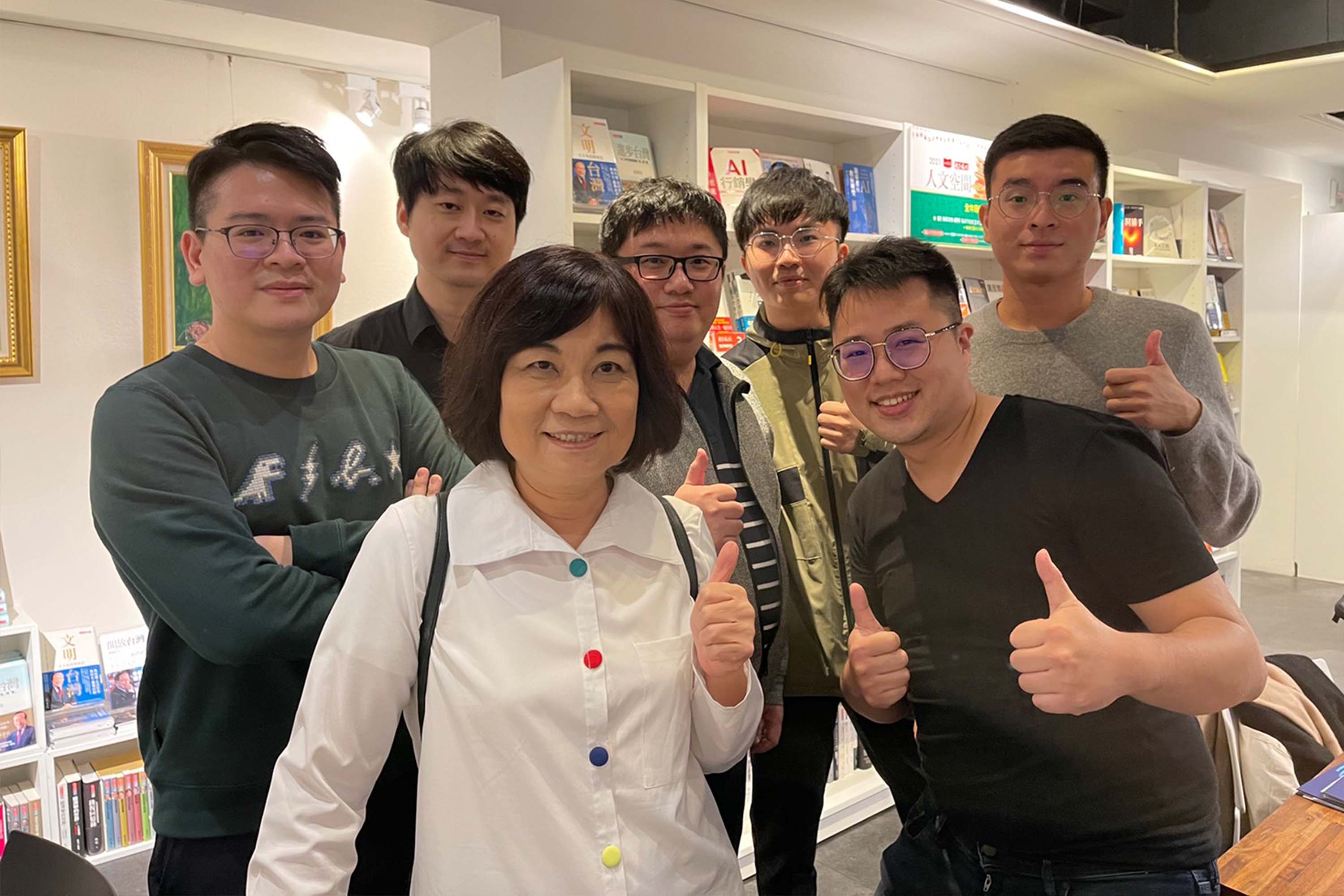 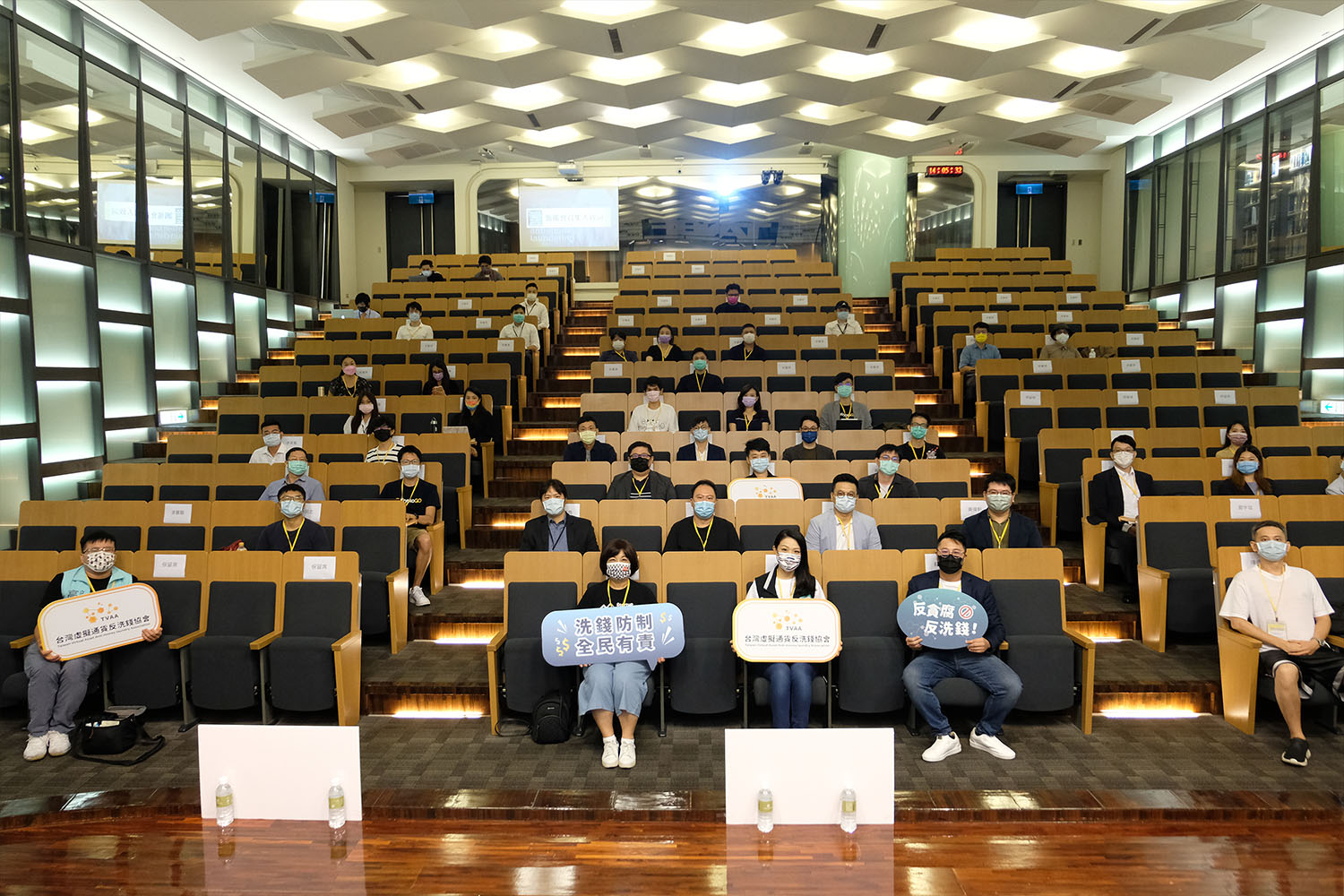 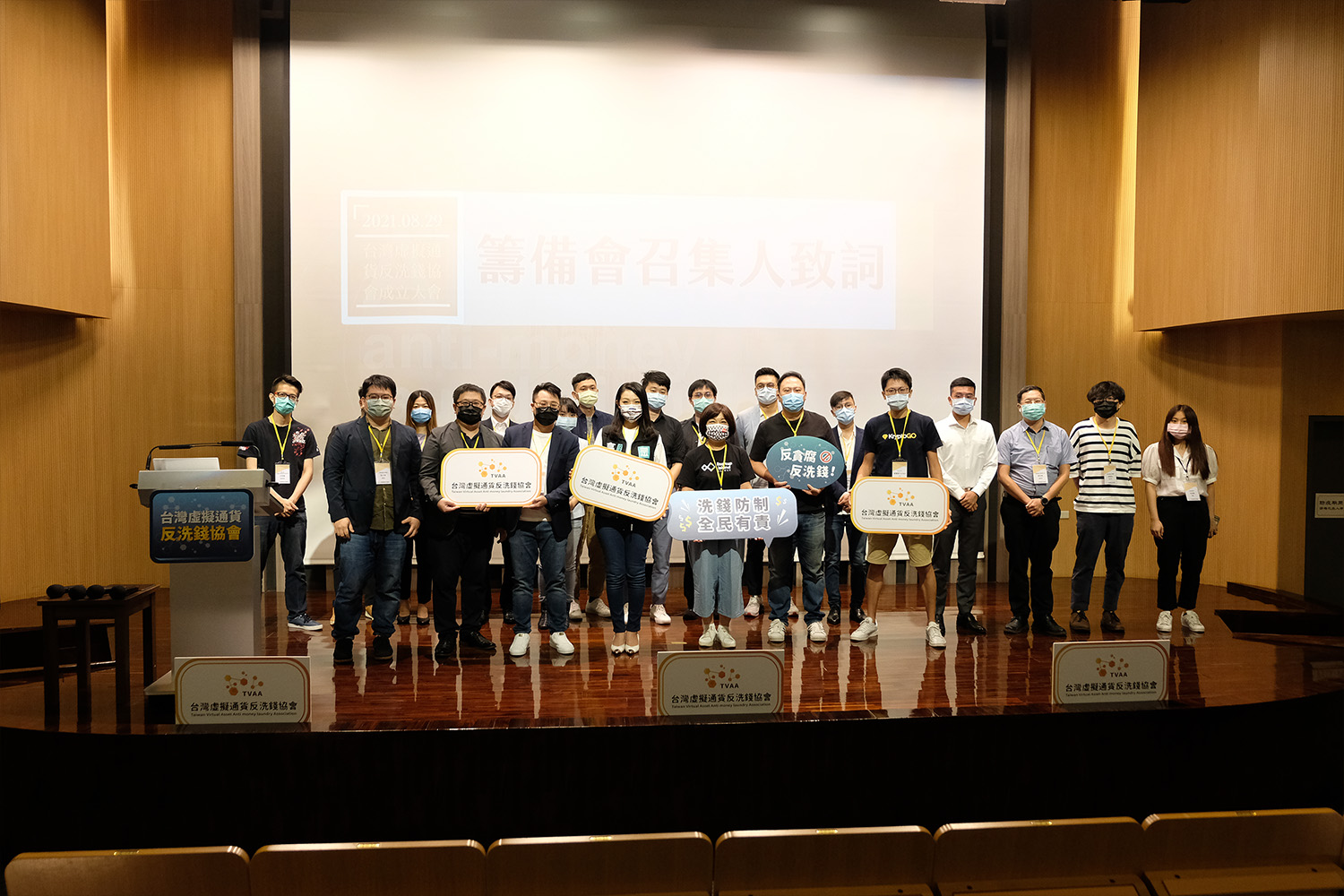 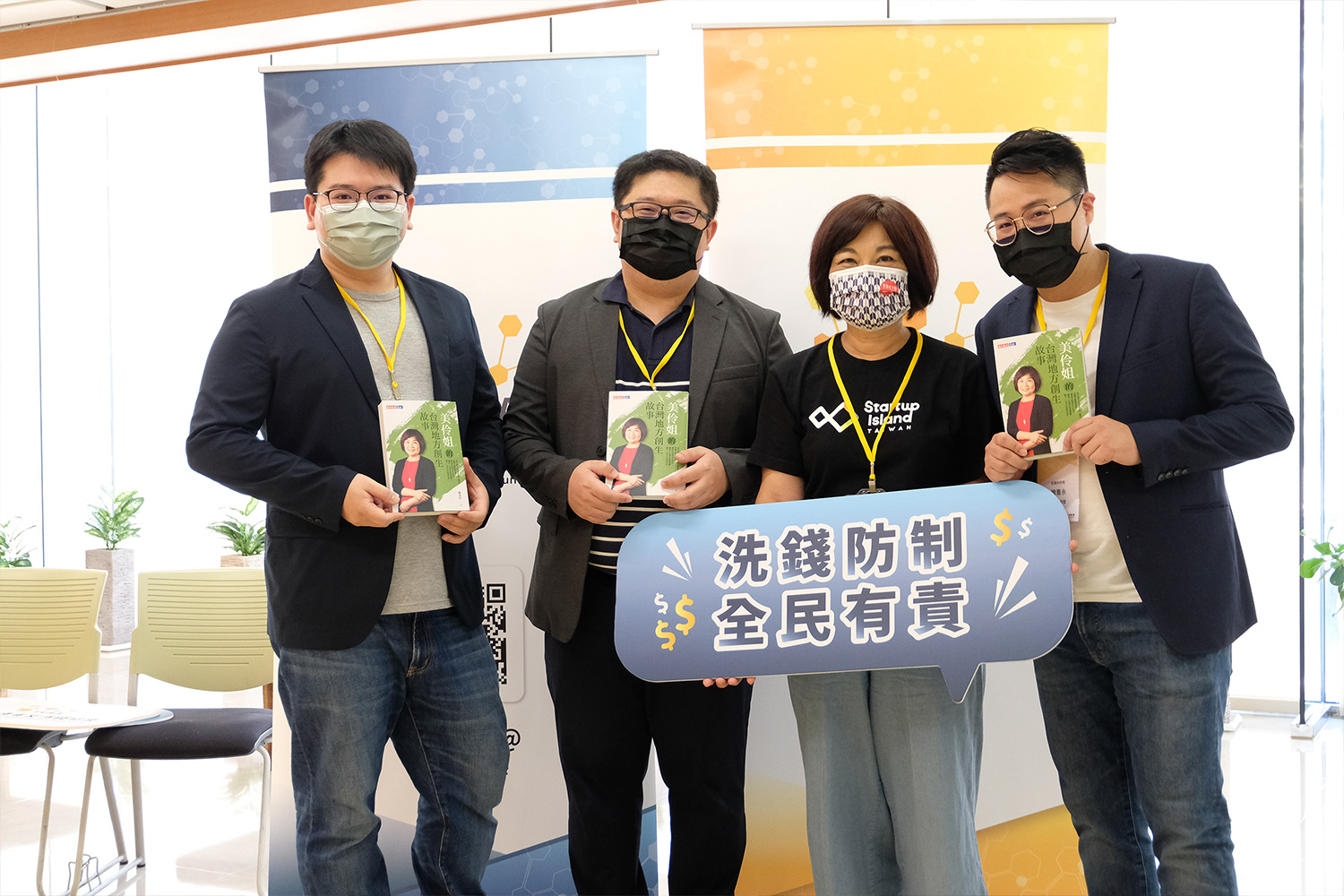 Anyone who agrees with the purpose of theAssociation and does not have the qualification of Anti-Money LaunderingMasters (ACAMS), Anti-Money Laundering and Anti-Financial TerrorismProfessionals or other similar licenses agreed by the Board of Directors, but intends to obtain the above qualifications, may fill out an application for membership and be approved by the Board of Directors and pay the membership fee to become a Learning Member; the membership fee is NT$100, which is paid when the member joins the Association; the annual membership fee is NT$100.

【Fill out the membership application form, and the manager will review it, After paying the membership fee, you can become an individual member or a learning member】

Feel free to contact us with any concern you may have!